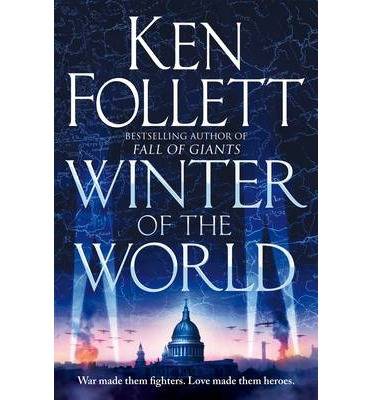 Winter of the world

Winter of the world

Five linked families live out their oun destinies as the wolrd is shaken by tyranny and war in the mi-twentieth century.
Berlin in 1933 is in upheaval. Eleven-year-old Carla von Ulrich struggles to understand the tensions disrupting her family as Hitler strengthens his grip on Germany.
Many are resolved to oppose Hitler's brutal regime - but are they willing to go so far to betray their country?
Such people are closely watched by Volodya, a Russian with a bright future in Red Army Intelligence.
S'identifier pour envoyer des commentaires.